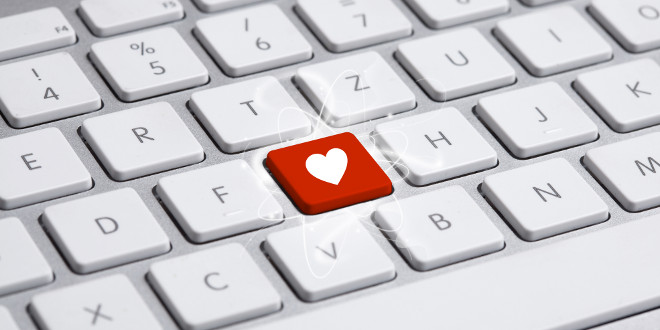 Sorry to state the obvious, but you receive a lot of emails and your number of unread messages only ever seems to go up.

It's not just you. The statistics say you are one of around >3 billion worldwide active email accounts, and you are in line to receive your share of around 150 billion total worldwide emails per day. On average, corporate users send or receive around 120 emails a day - roughly 80 received and 40 sent. Other studies suggest that the average knowledge worker spends 14.5 hours per week reading and answering emails.

You can tweet and update your social media statuses as much as you like, but your email inbox will still contain the same number of messages. And, that will likely increase by around 5% in the next 12 months.

There is a lot of criticism of email along the lines that it shreds our attention for other tasks and kills our productivity and time management. Yet, the email client continues to be our business "command and control centre" where work is received and tasks are delegated.

Perhaps the better strategy is to improve email, not replace it.

Researchers identified the problems that people experience with task management in email as far back as 2003, but the changes required to solve these are only slowly appearing in email clients. For example:

But some problems with email should probably not be solved in the email client.

Email is at its best as a notification engine, and email used as file storage is not playing to its strengths (ask any Exchange Server administrator :-)). Other business applications are better at managing content. For example, using email attachments to forward documents for review is not a good idea. If anything changes that requires a new version of the document, the reviewers have to sort and search their email messages to make sure they respond to the correct version. Links in email messages to a document repository are a much better idea. Generating those email notifications as part of a document review workflow in the document control system is even better.

Another example is receiving emails (with or without attachments) from external sources that need to be shared with a wider team. An example might be a bid / tender process where the Sales Account Manager receives a set of documents that require a response or completion. Rather than forward these in email, better to store them directly in the document repository where they can be version controlled, reviewed, and edited until the content is final and approved.

To follow on from that with another example, at some point the approved documents need to be sent back to the sender. It is much better if that can be done by directly referencing the document in the repository (rather than the one saved to a hard drive or sent as an email attachment). It removes the opportunity for error.

One 'problem' for achieving this is that we use so many different email client applications to read our emails. At present, around 50% is done from Mobile devices; the rest from Desktop and Webmail (around 30% and 20% respectively). But in the business office environment the typical usage is desktop-based, with Microsoft Outlook as the most widely used email client.

This is very similar to the fact that the majority of documents that end up in a document repository are produced using the Microsoft Office desktop tools - Word, PowerPoint, and Excel. In a previous software release we dealt with that by providing an add-in for those applications. The aim was to encourage good practice (storing documents in a controlled manner) without having to leave the tools in which they were created.

The solution for better email management therefore is to extend our Microsoft Office Add-in to include support for Outlook.

There was an important shift with the introduction of Outlook 2007 which brought in a new UI and event interface. It's different enough to make us decide not to support Outlook 2000, 2003 or Express. The Outlook add-in is compatible with Outlook 2007, 2010 and 2013 running under Microsoft Windows XP, Vista, 7 and 8.

We also had a constraint that our internal CogniDox API had to be extended to support email integration. We made the required changes in CogniDox 8.8.0, and so using that version (or later) is mandatory to make use of the latest Add-in version.

What the new Add-in provides for Outlook are features such as:

The Outlook Add-in appears as a sidebar in the same style as the Word, Excel and PowerPoint add-ins. One extra feature is support for drag and drop: for example select a message in Outlook and drag it onto either a category or a document title in the Browse View. It will then either create a new document or version, either as a draft or issue.

The new Add-in and User Guide are available as follows: