What’s the cost of chaos in a document management system? 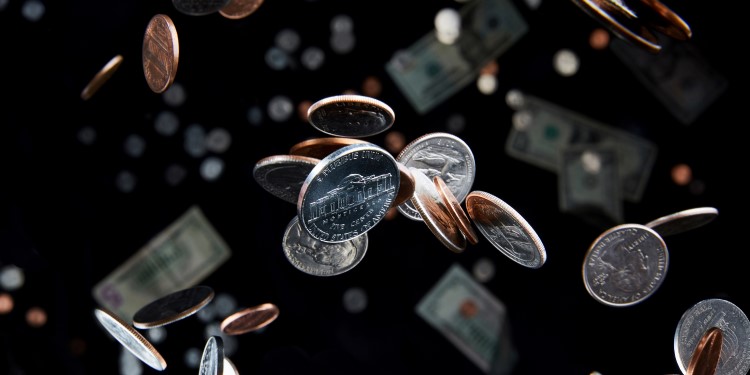 Chaotic document management is wasting the time and energy of businesses around the world every year. But in some sectors disorganisation can cost millions of dollars and even result in serious harm to customers. What’s the true price tag of document anarchy?

Many businesses suffer from a lack of organisation in their documentation.  And it’s costing them time and money.

For some businesses it’s a drain on resource, a daily irritation and a source of frustration as they try to get things done. 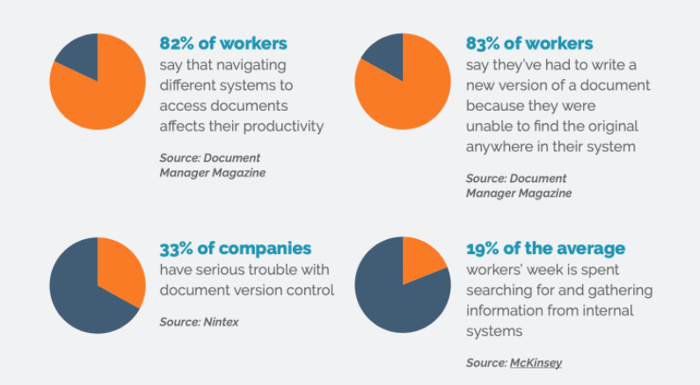 But the more complex and sensitive your operations become, document anarchy can have more dramatic financial and commercial consequences.

Without the right structure and controls built into your document handling process you can risk customer satisfaction and safety, as well as massive hits to revenue and reputation.

Get a free demo of the Cognidox Lean Document Management System

In high-tech product development, small mistakes in initial specifications can ripple through a project unnoticed, sometimes resulting in spectacular failure.

When 2,000 new trains were built for the French rail operator (FRR), the dimensions of existing railway platforms in the network were wrongly specified. This led to the new stock to be built too wide. One incorrect figure in a whole raft of initial specifications, led to incorrect designs being incorrectly validated. It resulted in a product that could not be used across the network. The only solution? To rebuild the platforms of a thousand railway stations and foot a multi-million Euro bill.

Exubera - the textbook med dev product failure.  An insulin inhaler designed to solve the pain and inconvenience of insulin injections. In the end it took 7 years to develop and flopped in the marketplace.  Bulky and difficult to use, it was rejected by customers for whom portability and discretion of the device was a key demand.

Without proper requirements gathering and later validation against mockups and prototypes you can easily end up developing a product that is not right for your customers.

Is design control and validation activity built into your document management system?

In 2020 just over 10% of FDA 483s were issued because design controls were not implemented effectively.

Transferring the correct labeling information to manufacturing facilities is fraught with potential risk.  Ensuring the right versions of documents (in the right language, with the correct certification markings, and the right directions of use) are transferred and used appropriately by third parties can be particularly hard to control.  In the pharma and medical device world incorrect labeling can have lethal consequences, so it’s an area that is the subject of much regulatory attention. In med dev up to 15% of FDA medical device product recalls were down to misleading or incorrect labeling, the result of failed document approval mechanisms. But the problem is widespread across the whole manufacturing sector, with a serious price tag associated.

High-tech startups and scale ups are important drivers of hardware innovation. However, they can really struggle to transform themselves from ideation centres into development houses with a set of effective, formalised and repeatable processes for success. There are plenty of stories of innovators failing to organise and impose governance successfully as they grow.

In 2014, the US Fridge company Coolest Cooler raised nearly $13 million via Kickstarter for their invention (the second largest in the site’s history).  In the end, though, the company were defeated by the complexity of securing certifications, managing their overseas contract manufacturers, as well as dealing with unexpected delays, tooling changes and defects. Disorganisation, a lack of governance and a consequent failure to scale meant the company went bust in 2019, leaving customers and investors out of pocket.

In Christmas 2019 the UK government accidentally published the addresses and phone numbers of more than a thousand new year honour recipients on their website. Why? An automation failure meant documents had to be manually downloaded and there were no checks or structures in place to review copy prior to further distribution:

“The Cabinet Office confirmed that there was no specific process in place at the time to  sign off documents and content containing personal data prior to being sent for publication.”

If you store and manage confidential personal information and don’t have the tools and processes in place for good document governance you too could end up facing a massive bill.

Some of the most serious examples of the personal and commercial consequences of document failure come from the med dev world.

The latest reports from the US (and a damning FDA 483) are claiming that the medical device firm Royal Philips didn’t investigate 222,000 complaints of possible degraded foam in breathing devices that were subject to product recall this year.

The FDA report suggests serious quality failures stemming from a lack of established processes and document controls, with the investigation stating:

“no formal investigation, risk analysis or CAPA [corrective and preventive action] were initiated, performed or documented in response to the at least 222,000 complaints that could potentially be related to foam degradation.”

Phillips is facing further action by the FDA, potential fines and a slew of customer lawsuits.

A chaotic document management system can come with a serious price tag.  For some it can mean mis-specified products simply failing in the marketplace. For others it can mean serious product defects, data breaches and a host of other consequences. In med dev, mismanagement of data and documentation can even ruin and end lives. In those cases the cost of document anarchy can be unquantifiable.

What is post-market surveillance for medical devices?

The PIP scandal, in which thousands of women were injured by faulty breast implants over a period ...

Read More
MD, IVD, AIMD or SaMD? What is a medical device?

Question for you: what exactly is a medical device? Is the product you are developing a Medical ...

Read More
Medical device audits: what, when, how and who?

Medical device audits can be a source of stress for developers and manufacturers. But what exactly ...

ISO 9001 is the internationally recognised standard for quality management used in many sectors ...

Read More
What's the difference between a QMS, eQMS and an eDMS?

There are different ways companies can build required quality management systems, from using ...

Read More
The evolution of a Quality Management System

A focus on a quality management system shouldn’t just mean a ‘box ticking’ exercise for an ...

How is the quality of your document review process affecting the speed and efficiency of the way ...

Read More
Is that final? 5 reasons to use document version control software

We’ve all been there. We’ve lovingly put the final touches to that important document and saved it ...

Read More
What's the difference between a QMS, eQMS and an eDMS?

There are different ways companies can build required quality management systems, from using ...