On Roles in Startups 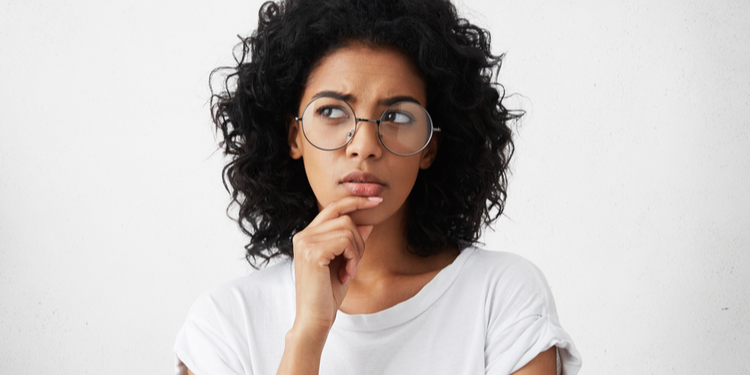 At a recent Connected Cambridge meeting I heard Tony Milbourn (one of the ex-founders of TTP, now doing a new startup) talk about the different cognitive styles people bring with them to a startup business. He contrasted people who use the "wet towels around the head" approach to those who use the "frog kissing" model.

I guess you're familiar with "The Frog Prince" analogy about the fairytale princess who kisses the frog that transforms into a prince. If you talk to enough people and try to do enough deals, then sooner or later you'll find the partnership that accelerates the growth of your startup.

The "wet towel" metaphor refers to a highly-analytical way of doing philosophy - shut out as much external stimuli as possible to allow you to focus on achieving insight and thinking really deep thoughts. The towel is often "cold" as well, just in case you get over-heated in your thinking.

Tony's point was that in a startup with even a few employees, people will have different preferred cognitive styles and part of the success will be to get them doing the things they are best at, in their preferred style. It's also important that both styles are present - too much analysis or too little focus isn't desirable. People often associate "Entrepreneur" with the frog-kissers, but there can be too many back-of-napkin ideas, and at some point you need to focus and execute.

This idea of cognitive styles resonated with other thoughts about the different "hats" that people need to wear in a startup company. Micah Elliot covered this in a blog a couple of months back. It started with a list of 15 roles that every startup needed, but concluded by paring the list down to just four:

There were a couple of roles dropped from the initial list as ‘surplus', namely Manager, Lawyer, and "Chef" (handles all other tasks that keep the team functioning).

How does this list of roles fit with my experience?

Well, by dropping the Manager role and by not making it explicit that these roles must interact, there is no guarantee that anything will be coordinated. Who's going to keep the project plan in their head?

The separation of Developer and Sys Admin goes against my experience. None of my software colleagues will thank me for saying so, but it inevitably falls to the software team to set up the new company with its initial infrastructure. In a web applications company, there is also a good case for blurring website decisions with technology used in development - cloud computing, SaaS, server virtualization are some that spring to mind.

Some of the clusters are equally strange. I've never seen a company with an innovative product that could be supported by Marketing alone. It requires the Developers. In fact, the feedback that comes from people using the product results in changes that are an essential part of the development, and this needs to be factored into resource planning (allow 20%) and development methodologies. The same goes for product testing - can't really see this being done by Marketing alone either. I'm also sceptical about the Artist being in charge of user interaction design. How the design looks is not the same as how the design flows.

But, the absolutely fatal problem with this list of roles is the omission of Sales. This team of four roles is going to create quite the perfect event, but it doesn't look like there will be anyone at the door to collect the audience's money.

In fact, the more I think about this list of roles the more it seems like it describes an ideal organization drafted from the "cold, wet towel" point of view. Everybody is happy in their analytical ‘bubble' but nobody seems to be getting out there to sell the product.

I was taught that startups commonly go through 3 initial phases on their way to becoming established companies:

If a startup can do these three things well they have some probability of becoming an established company.

During the initial phases, you need to allow degrees of freedom for what constitutes the best way of executing Phase 2. For example, a web applications startup that sees itself in the Web 2.0 mould might nominate a Community Manager to build a community, on the basis that it values market research less than the feedback it receives from its community. There will be a strong, direct link between the company and its users, and the product is more likely to be a service than a component. Today, most community manager roles just involve customer support with some blogging on the side, so this is quite a different slant from the norm.

On the other hand, a semiconductor startup that needs to have its chip designed into the products of a consumer electronics manufacturer is more likely to nominate a Business Development manager who will find and manage the "socket", as well as local distributors. There is a value chain, and it is vital to understand where one fits in it.

These differences aside, the key roles are probably:

The Manager (who is often the CEO and/or COO in the early stages) has to maintain the product plan and keep it meshed with the feature development plan. S/he has to watch the budgets, assign IT and other resources, make sure the payroll happens on time (and the coffee pot is never empty). Legal contracts need to be drafted and reviewed. There is some degree of corporate governance, even in the early days. Keeping as much of this away from distracting the Developers is the key goal, as long as they still feel involved and (lack of) communications are not becoming an issue.

Sales will also be the responsibility of the Manager, until at least the sales pitch can be developed and transferred to the newly-hired Commercial Manager. This is what defines the transition to Phase 2.

Finally, in Phase 3 it becomes clear that direct sales contact time is not the whole story, and that there is as much to do in looking for new revenue streams as ensuring deals are closed.

One topic that I will cover in a later entry is deciding when and how to invest money (and time) in tools that will support this phased progression. When is the right time to bring in process and the tools that support them?